History of our Chapter 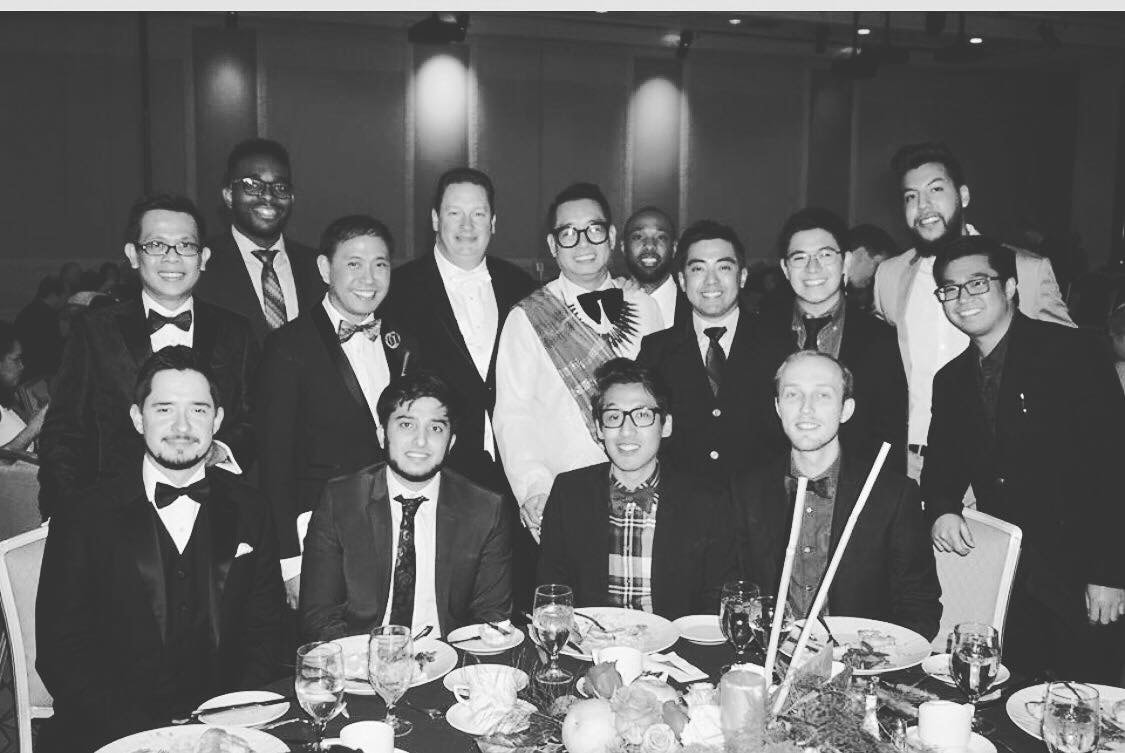 History of the Men in Nursing of Southern Nevada

The Men in Nursing of Southern Nevada (MNSN) is a chapter of the American Association for Men in Nursing (AAMN). Three educators from the School of Nursing of the University of Nevada, Las Vegas (UNLV) spearheaded in the foundation of a Southern Nevada chapter of the American Association for Men in Nursing – Dr. Andrew Thomas Reyes, Dr. Reimund Serafica, and Dr. Rhigel “Jaei” Tan. Advocating for diversity in the nursing practice, research, and education was the foundational premise and philosophical framework that Drs. Reyes, Serafica, and Tan for creating the chapter. Commitment to leadership as exemplified by Dr. Tan’s position as the President of the Nevada State Board of Nursing back then, and leadership in research of Dr. Serafica and Dr. Reyes also propelled in spearheading the development of the chapter. Former Dean of UNLV School of Nursing and Professor Emeritus Dr. Carolyn Yucha supported the chapter application initiated by Drs. Reyes, Serafica, and Tan. Dr. Yucha’s platform of promoting diversity in the School of Nursing facilitated the foundation and approval of the MNSN as a chapter of the AAMN. On July 21, 2017, the MNSN was approved as a chapter of the AAMN.

The mission of the MNSN as a nonprofit organization is to shape the practice, education, research, and leadership for men in nursing and advance men’s health. The vision of the MNSN is to be the association of choice in Southern Nevada representing men in nursing. More particularly, the strategic objectives of the MNSN are the following: (1) support men who are nurses to grow professionally and demonstrate to each other and to society the increasing contributions made by men within the nursing profession; (2) encourage men of all ages to become nurses and join together with all nurses in strengthening and humanizing health care; (3) advocate for continued research, education and dissemination of information about men’s health issues, men in nursing, and nursing knowledge at the local and national levels; and (4) support members’ full participation in the nursing profession and its organizations, and use the Chapter for the objectives stated above.

The MNSN held its first General Assembly and Information Session last May 16, 2018 at the UNLV School of Nursing. Dr. Angela Amar, the current Dean of the UNLV School of Nursing, along with her platform for enhancing diversity within the School of Nursing, supported in the realization of this first assembly. Thereafter, on August 22, 2018, the MNSN held its first social event as well as their elections of Board of Directors, which became the founding Board of Directors: Andrew Thomas Reyes (President), Rhigel “Jaei” Tan (President-Elect), Reimund Serafica (Vice-President), Stephen Ingerson (Treasurer), Anthony Irvey (Secretary), Arvin Operario (Chair of the Membership Committee), Douglas Foley (Chair of the Bylaws Committee), and Marife Aczon-Armstrong (Chair of the Education Committee). Additionally, the MNSN has 40 founding members.

On September 20, 2017, the MNSN presented at a Nevada State Board of Nursing meeting to be recognized as a professional association for nurses. On October 6, 2018, two founders of the MNSN – Dr. Andrew Thomas Reyes and Dr. Reimund Serafica were awarded as Fellows of the Luther Christman Award – an award given to those who made an outstanding contribution to nursing that reflects highly on men in nursing and significantly contributed to the mission of the AAMN. On December 17, 2018, the MNSN was recognized as a non-profit corporation by the Office of the Secretary of State of Nevada.

On February 20, 2019, the MNSN held its first Continuing Education Event at the UNLV Simulation Center, and the topic of the workshop was about implementation of aromatherapy in professional clinical practice settings. There were over 30 attendees to the event. On March 30, 2019, we held our very first gala and induction of founding board of directors and members, and over 110 gala guests supported our induction of officers and fundraising activities. On June 27, 2019, the MNSN held its second Continuing Education Event at Summerlin’s Maggiano’s, and the topic of the workshop was about new standards for infusion therapy.

Our organization continue to create milestones in history to better serve our community, Nevada, and beyond.